Writing code isn’t what it used to be. As technology advance, it becomes more complex. Not only that, the pressure is on to deliver faster results.
Developers will take every help they can get.

There are so many tools in the market but some rise above others. We asked our own developers about some of their favorite tools and here they are:

Microsoft did a long and overdue make-over of its UI. It’s now easier than ever to use it. For example, there are now new colors for different functions in the code making it easy for developers to see the different parts of the code and how the code is built.

One cool feature Visual Studio 2019 has is the live share. It lets you share your code with other developers and let him write with you. 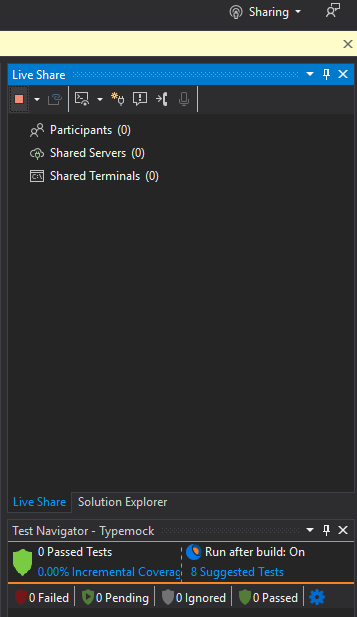 3)Spell Checker-
Typemock’s developers love to use Visual Studio Spell Checker extension. It checks the spelling of comments, strings, and plain text while you type. One of the things that makes it so popular is that it can also spell check an entire solution, project, or selected items.

4)DebugView-
Another favorite tool our dev team uses is DebugView. With this app, you can monitor debug output on your local system or any other computer on the network available to you by IP/TCP. Of course, it’s better to have fewer bugs in the first place, which means unit testing your code.

5)Typemock Isolator
Yes, our developers also use Typemock Isolator to help them unit test. It’s useful to isolate the code and with Isolator, they can mock A-N-Y-T-H-I-N-G they need.

The coverage feature lets them be confident in their code thanks to the instant code coverage analysis.

One of Isolator’s most favorite features is Suggest, the AI tool for unit tests. It’s an artificial intelligence that does the work for you while you rest. You can cover your code, even legacy code with the automated test suggestions Typemock Suggest provides.

Typemock Suggest has been around for some time but we gave it a boost and now it’s better than ever.

Isolator also has the SmartRunner feature that identifies and runs only the impacted tests, which means you get super-fast feedback.
Try Isolator HERE. 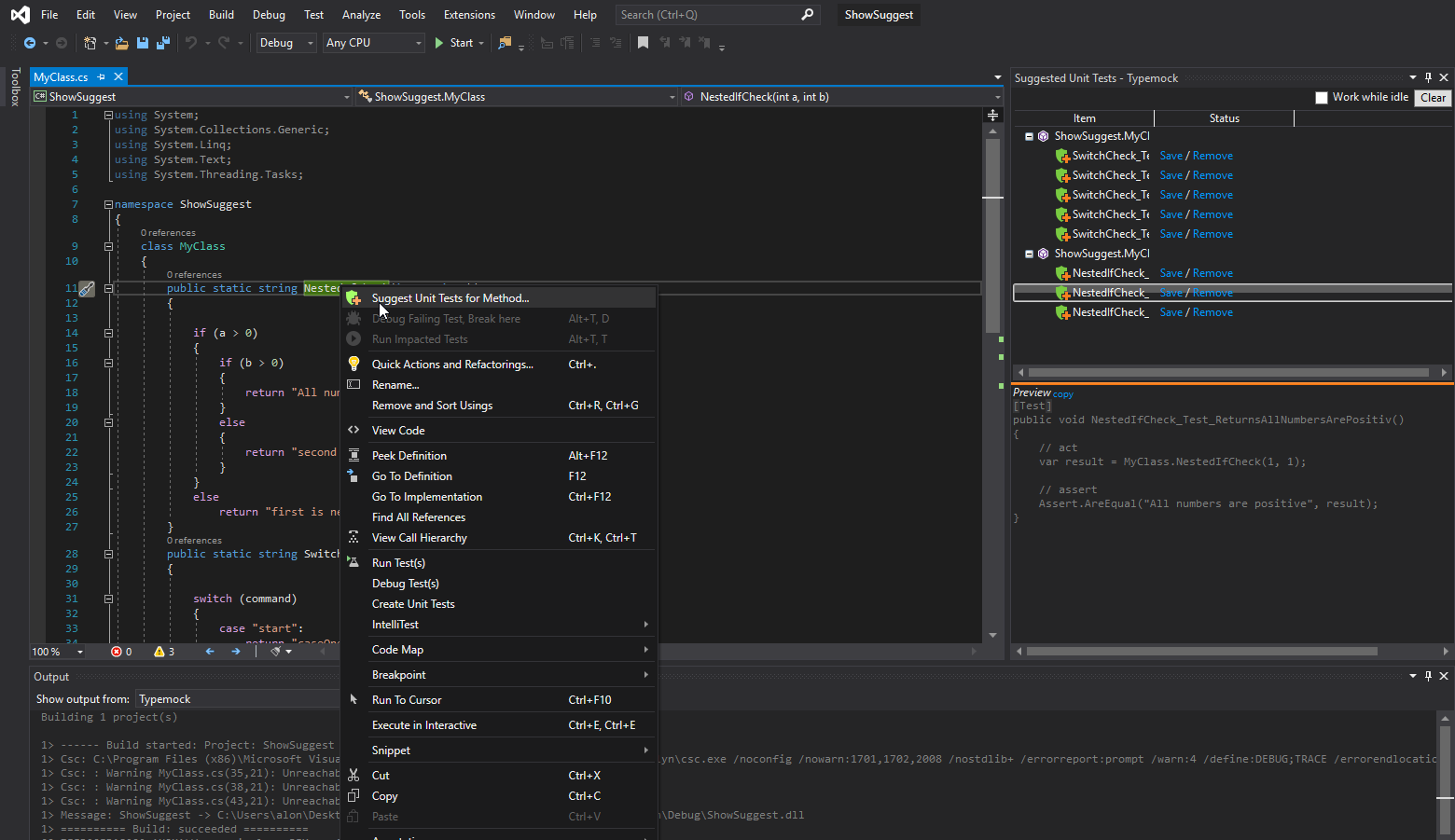 6) Octopus Deploy-
For deployment one tool stands out from the rest and that’s Octopus Deploy. If you’re deploying complex applications, this is the tool for you. You’ll want to use it to integrate CI servers to extend build automation and CI processes into the deployment.